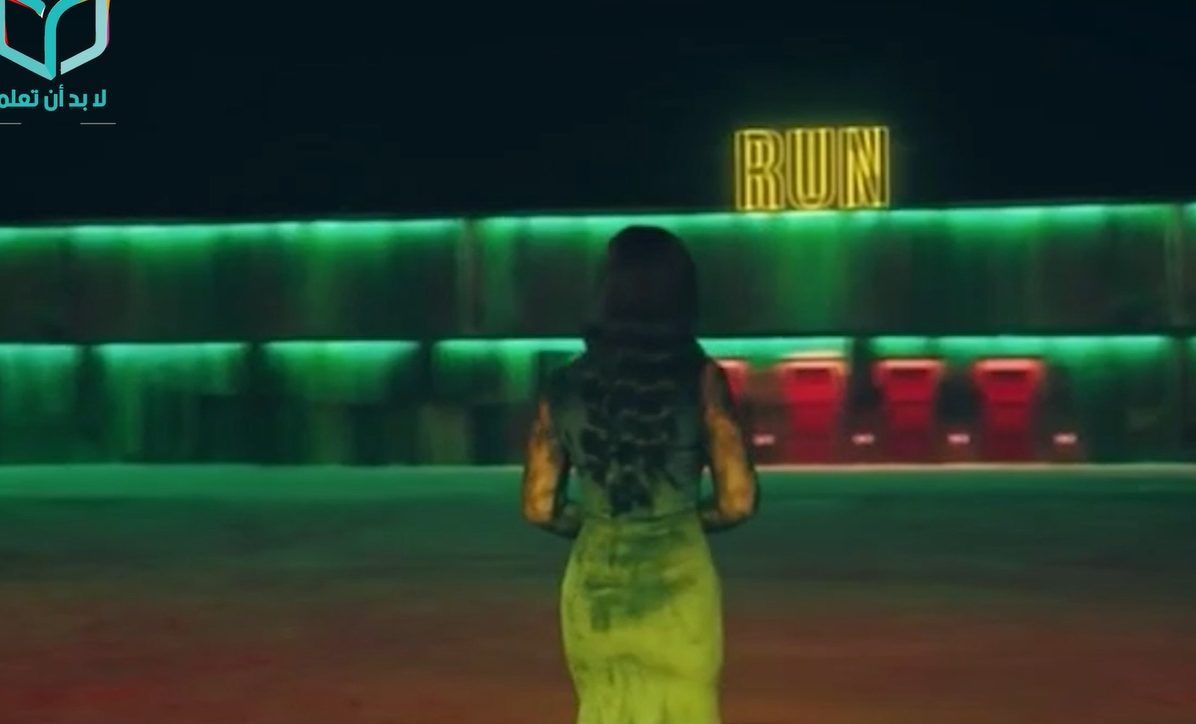 “You Must Learn” channel published on its Youtube account a video that shed the light on the big number of similarities between Squid Game series and Diesel, which is an Egyptian movie starring Super Star Mohamed Ramadan that was shown in 2018.

Squid Game, a Korean series that has been going viral on social media, has broken the rules in Korea for the first time. It has achieved new records in the U.S., in England, and in the whole world in a very small period of time since the day it has been released on Netflix in September. You can read this article in the Arabic language by clicking here!

First, we would like to mention that this article does not intend to badly criticize the Squid Game Series as this show is considered one of the most successful drama series. It was also ranked the most watched series on Netflix. Our only purpose is to point out that the Arab Cinema in general, particularly the Egyptian Cinema, can produce wonderful shows that can become internationally famous.

You can read the Arabic version of the article by clicking here!

The story is about a man who lives with his mother below the poverty line. Due to permanent economic fluctuations in Korea, he loses his job in one of the big companies. As a consequence, he is divorced from his wife and separated from his daughter. By coincidence, he meets a man who suggests to play with him a children’s game in exchange of a huge amount of money. Then, he invites him to what can be the opportunity of a lifetime. As a result, the hero of the series finds himself in the mazes of a huge mysterious and deadly game, in which his failure to win means the end of his life. You can watch the Original Video posted by “You Must Learn” Channel by clicking here!

Perhaps the huge success that this Korean series has achieved makes people who watch it in the Middle East forget that its main idea is hugely inspired by Diesel, the Egyptian movie. Even some scenarios and scenes are totally similar between the two works.

The story of Diesel movie is about a man called Bader Diesel (performed by the actor Muhammad Ramadan) who lives in a folk neighborhood and goes through many hardships. He meets the famous movie star Dunia El Sayad, who offers to Badr’s sister, Afaf, an opportunity to work in the acting field. The story evolves until we see Afaf in a deadly game that is very similar to the first game that we have seen in Squid Game. Afaf dies in the game, and it is worth mentioning that the players of the game, which Afaf was playing, don’t know the rules of it, just like the players in Squid Game. Diesel decides to take revenge on those who killed her by playing the game, wining it, and reaching those who invented it in order to punish them.

The Events Are Very Similar

Before comparing between the events, it is worth mentioning that Diesel was released in 2018 starring Mohamed Ramadan, while Squid Game has been prepared for since 2019, a year after Muhammad Ramadan’s movie was shown.

Here are the details that were very similar between the two shows:

The Idea and the Purpose of the Game

The idea of the game is very similar between the two shows; it is about players who enter a game of unknown fate. The game in the two shows is created by a number of rich people who are tired of routine and luxury, so they decide to break the routine by watching poor people playing in exchange of their lives.

Between the things that were matching between the two works are the arenas at the beginning of the game and at the end that consists of shooting the players. 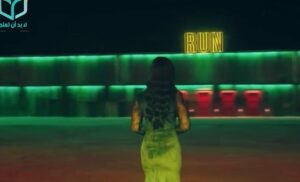 Diesel hero used a mask to cover his face in the movie, just like how the cop in Squid Game used a mask to hide his true identity. Both of them did that for the same purpose; to expose who the game’s inventors are in order to stop them. 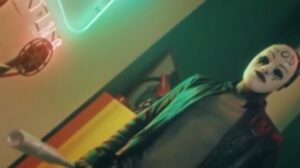 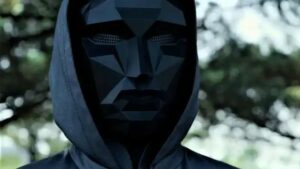 Covering the VIPs Faces in Squid Game As Well

The writer and the director tended to cover the VIPs faces in Squid Game and preferred not to reveal them during the game. The same happened in Diesel movie, as the director covered their faces as well.

Most of the Scenes in Squid Game Are Copied from Diesel

Most of the scenes in Squid Games are highly reproduced from Diesel, especially when the players are killed, and when the target is set to be removed. Even the escape movements are similar.

Also, the red and green wall colors in the movie Diesel are similar to the name of the first game in Squid Game, Red Light Green Light.

Even the way of ending the life of players who break the rules of the game and the method of killing them are very similar.

Even the idea of hanging gallows in Squid game also existed in Diesel.

Add to that, the scenes of dying in bed, placing the dead in coffins, and hiding them are similar in both shows. 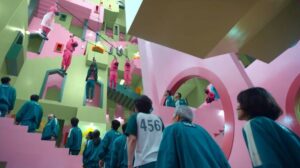 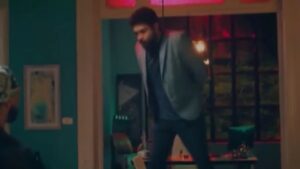 The Possibility of Stopping the Game

One of the rules in Squid Game stipulated that the players could stop the game by voting.

Whereas in Diesel, only the inventors of the game could end it.

Discovering the History of the Game

At the end of Diesel movie, Mohamed Ramadan takes revenge on the inventors of the game. This somewhat conforms with the ending of Squid Game, where we see the hero going back to take revenge.

At the end of our article, we leave you the freedom to answer whether this great similarity between the Korean series and the Egyptian movie was intended, or it was just a rare coincidence that just happened in the history of world cinema. What do you think?

Related Topics:
Up Next